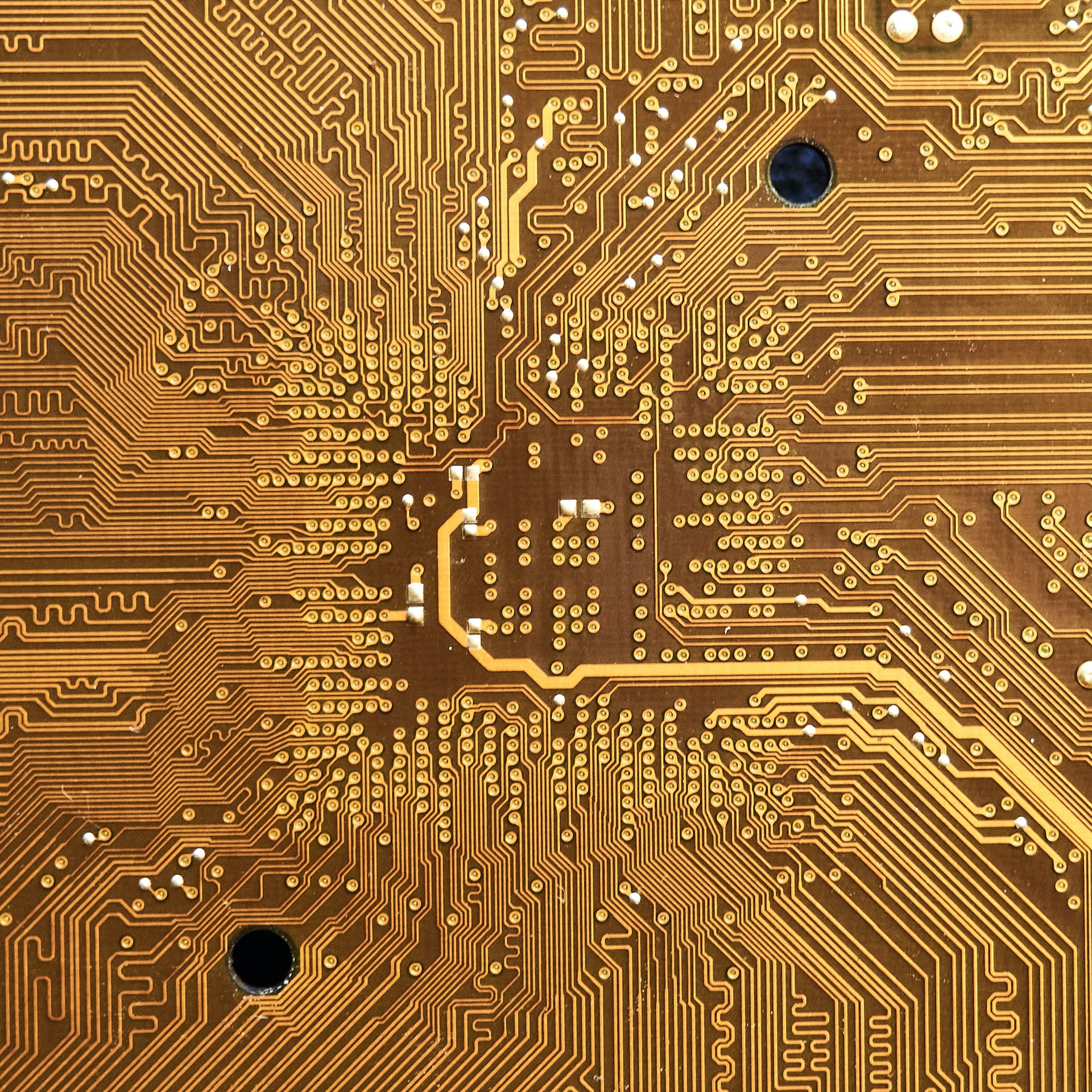 Juha Vartiainen, what is the difference between a quantum computer and a supercomputer?

Supercomputers can be used for all purposes and to perform a wide range of tasks, whereas the use of quantum computers is limited to specific areas, especially highly complex computing. In addition to their superior performance, quantum computers significantly improve the energy efficiency of computing.

The idea of a quantum computer is based on the somewhat confusing idea that in a quantum world a single particle can hold multiple states simultaneously. How is that possible?

This is one of the basic principles of quantum mechanics, which scientists have been trying to explain for a hundred years. Admittedly, the notion defies common sense, but in terms of computing it is perfectly manageable.

Another related phenomenon, which is slightly difficult to explain, is quantum entanglement. It occurs when several electronic circuits are interconnected, and they are always in the same state. It seems that two entities, even when separated by a large distance, are interdependent.

What is the best way to describe the power of a quantum computer compared to a conventional computer or a supercomputer?

Doubling the size of a supercomputer will double its power. In a quantum computer, the increase in power is exponential: adding one bit will double its power, and eventually it will be able to solve vast problems that are too large and complex for the memory of conventional computer.

In short, there are no standard indicators we could use to express the performance capacity of a quantum computer compared to a traditional computer. In the right task category, its capacity is vastly higher. This is the holy grail we are searching for.

Initially, we will see more moderate increases in speed with processing speed doubling, or growing tenfold or a hundredfold. But the ultimate goal is not higher speed; it is the ability to solve entirely new types of problems with computing.

A fully-fledged quantum computer will consist of perhaps thousands of qubits. What is the current level of technology?

We are still years away from achieving truly revolutionary results. But smaller setups are vital for teaching and research purposes and, most importantly, they provide a platform on which we can start building software ecosystems. Even a small-scale quantum computer is invaluable for the growing number of startups in our industry.

Kai-Fu Lee, a Chinese-American tech visionary, says he believes quantum computers have an 80 per cent chance of working in 2041. How likely do you think this is?

I’d say he’s on the right track. We will see quantum computing capacity grow exponentially, just as we have with conventional computers for decades. If this logic holds true, twenty years from now we should have significantly better, large-scale universal computers.

The essential question in quantum computing is quantum advantage – in other words, whether quantum computers can outperform standard computers in problem-solving. We have yet to achieve a real breakthrough here, but we are close.

Molecular modelling is a case in point. Computational methods enable us to predict the chemical properties and interactions of a new molecule before it even exists. A supercomputer can simulate the behaviour of molecules up to a certain point, but when you add atoms to the construction, a conventional computer runs out of capacity.

You mentioned an increase in startups. Is Finland becoming a home base for a quantum computing industry cluster?

Yes, we have indeed seen QC software companies spring up in Finland. One moved here recently from Oxford, and an Indian company is establishing a presence in Espoo. This emerging ecosystem attracted a second Indian company to Finland.

What attracts companies to Finland? Does Finland have a special competitive advantage?

Finland boasts cutting-edge knowledge and expertise, with fifty years of experience in leading quantum physics research. We have world-class players such as VTT Technical Research Centre of Finland, excellent universities, and companies like Blufors that make ultra-low temperature cooling systems necessary for quantum computing. Furthermore, the Low Temperature Laboratory at Helsinki University of Technology deserves special thanks for their years of hard work in covering the basics.

In addition, thanks to our forward-looking public sector, Finland has an excellent financing system for growth companies.

And then there’s quite simply the physical proximity that drives innovation. In-person meetings are still important, and proximity generates synergies, as seen in Cambridge, where a cluster of software firms quickly established a presence near high-performance computing centres.

What could be the most significant results quantum computers could achieve in areas such as health and well-being?

New drug discovery and the development of existing medicines, without a doubt. Drug discovery involves studying a new molecule, its chemical properties, protein folding and other similar processes. Studying these in a laboratory using chemistry is extremely costly and time-consuming.

Another great achievement would be to develop our understanding of the effects of healing substances. I recently visited India, where people truly want to understand the healing mechanisms of herbal remedies, or the essence of traditional Ayurvedic medicine.

What are the implications of such high-performance technology on the use of power and political influence?

Any powerful technology can be used for good or bad. It is up to the political system to provide guidance and make decisions regarding its use. But we do need to be very careful about the dissemination of these technologies to make sure they do not fall into the wrong hands.

That said, it would be counterproductive to excessively restrict the spread of quantum technology, particularly if the reasons for imposing such restrictions were defensive. This would seriously delay the technology advantages from coming about.

Some people warn that the user of the first fully functional quantum computer could crack password and cryptocurrency encryption. A critical point is probably reached when someone develops the first genuinely functional device. Is this a winner-takes-all situation?

Because it has been cheap and easy to store data on the internet, the amount of data in online storage is enormous. The first to access these reserves will have a huge advantage. If we assume this could happen in, say, ten years, we will need to take action urgently to upgrade our encryption technologies.

Quantum security has caused a great deal of mistrust between the United States and China. Europe cannot afford to be naïve in this respect.

At the same time, however, quantum technology does offer new and entirely safe encryption techniques. The quantum key distribution method, which uses fibre optic cables or satellites, is unbreakable under the laws of nature.

It is important that we invest in these post-quantum encryption technologies. Technological sovereignty in Finland and Europe is paramount; this means taking action to ensure we have sufficient knowledge and sophisticated equipment when the quantum computing breakthrough happens.

You have said that quantum computers could be a major step towards solving climate change. What do you mean by that?

Computing uses a big chunk of the world’s electricity. A standard computer releases a small amount of heat every time a bit changes from zero to one. Quantum computing, on the other hand, consumes no energy, except the energy required for cooling. Superconducting processors require ultra-low temperatures.

There are also indirect benefits to be achieved through applications. A quantum computer can research materials, develop better materials for solar cells and batteries, or optimise the performance of a device. Quantum computing will also facilitate complex problem-solving in fields such as logistics.

How would you describe IQM’s outlook? What limits your growth the most?

Access to highly skilled and specially trained labour is a critical issue for us. We need talented people from all over the world.

If you could hope for one thing in terms of politics or the markets, what would it be?

The end of polarisation and continued free movement of people and technologies across borders, and unrestricted trade in critical components. Unfortunately, protectionism is rearing its head worldwide.